Subsistence is a sandbox, first person, solo or co-op, PvE open-world survival game. Struggle to build a base and gear-up in the hostile environment. Defend yourself from wildlife and AI hunters (who also build bases in the world). Progress your base technology for advanced item crafting and upgrades. Farm crops, raise small animals and harvest and refine resources to rise in dominance in the world. If you enjoy open-world sandbox survival games, resource gathering and grinding to build a base, you may enjoy playing the early access version of the game.

DISCLAIMER (PLEASE READ):
The public Early Access is intended for those interested in supporting the project and participating in it’s continued development. You will most likely experience balancing issues, performance issues, bugs and missing features. If you are looking for a complete gaming experience, I would recommend allowing some time before trying out the game. There are many YouTube game-plays showing the current state of game. I am the sole developer of the project, which I work on in my spare time as a passion project. I feel this is important to mention, so that those considering playing the game can make a more informed purchase decision. A full detailed list of the updates since launch can be viewed here:

Goals of the project:
The aim is to integrate the kinds of base-resource micro-management typically found in RTS titles, into a boots-on-the-ground shooter. Each base has an underlying economy of power and raw materials that must be maintained and expanded in order to rise in dominance. The focus is not of primitive survival (although there are many elements during the early-game), but instead a focus on the base, its security, technology and resources.
—–

Remember rolling a natural 20 is only half the fight… do you have what it takes to roll a 00 CRITICAL?

This might be a dumb "newbie" question, but ….how on earth did you get a map to show? I've looked in all the controls and everything and can't find a way to show a map at all.

I just started a few days ago and im building near a grub tree close to #1 on the waterline since wolves and bears make building there rn difficult. I wanted that beach though so glad to see it is a good spot to build.

The last place i built, was in the snowy hills just between "snowy mountains" and The first "C" in cougar country on your map. The pros and cons as i see them is the following:

Pros:
Secluded, all the hunters spawn below me to the north, and none to the east, always giving me a free way out.
Great view, i can spot the rogue camps easily, knowing where to hunt if i need.
Cougars spawn on my doorstep, giving me an easy source of both protein and sinew, and also some defence regards to hunter attacks, often the hunters agro the cougars.
Water is close by in the river.

Cons:
Not the best area for crates, i dont find many crates arround.
Campfire needed at night, or i freeze to death.
Easy target for hunters grenades and grenade arrows.
Fishing base needed also.

My only problem with your number one location is the distance to the cougar area. My favorite place is building on the south side of West Pond, because it is the most central location on the map and it is a nice open area.

Good video. Your number 1 is my number 2. My base, and it has terrific resources, is at the other end of the big lake, but not straight, its the curved point from that area lengthwise, and it has the most kelp. So along that fence at the side of your number, straight down the length of the lake, and across a river and you're right there at my favorite spot. Currently experimenting on the river that flows out of the first area where I have a platform for the cougar. Have 3.

Awesome video, I love these game guides. I think I’m going to write a few comments with some different ideas to see what you think . First idea is not about locations but about the animals. I think there should be an option for animals not to attack for new players . This game is really hard for new players and it puts them off coming back to the game . If there was a really easy mode so new players can get established to the game it would attract more ppl of all ages . My son is eight and he plays the game and loves it . He gave me this idea as he struggles with being killed by bears and wolves etc . He’s great at the game now but said the option of no animal attacks would entice more new players. I think it’s a good idea . What do you think ?

Was a loong time since I played or even watch a Subsistence video. Last time I played was a few days after fishing was introduced, so I have a question. Can you now play without fishing?

About base locations? My favourite has allays been close to the snow, really close to cougar spawns so you don't have to run all over the map to get cougars.

I like the Center Hill in the original map.

thats what happens when you have a life outside of youtube.

damn I missed it streaming. 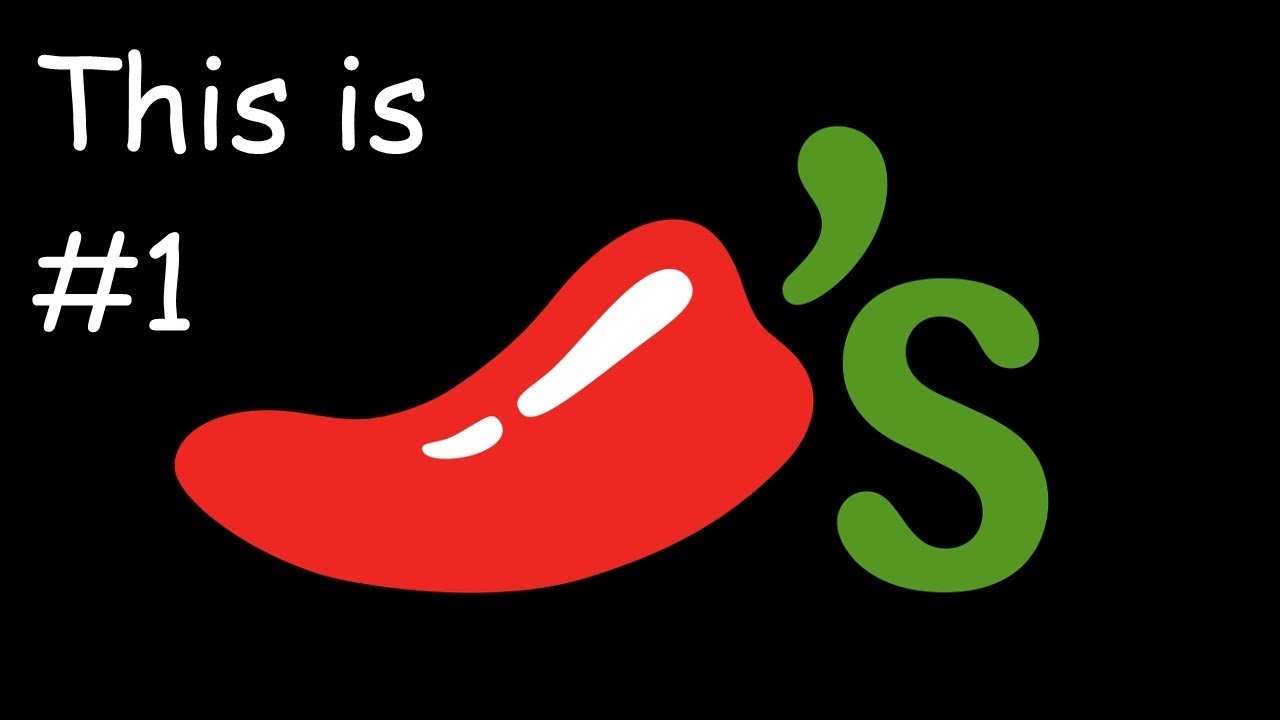